You are here: Home / About

During Paul’s MFA Fine art studies in the period 2013-2015, he shot the Orpheus building extensively in video and image. This continued until the building was closed down in June 2015.

As this is being written, (December 2015) Orpheus is in the process of being torn down to make way for a new build on the same site.

Collectvely these works  are offered as a memento mori, a reminder to consider the transient nature of that which we assume to be permanent.

Individually, the works are a selection of memories for those who are familiar with the building. Various blending and other technical approaches have been used to enhance the sense of flicking through a memory bank, in other pieces a journey through the building is put through video stabilising software that creates frames between frames that aren’t there, that causes random zooms and makes the outer frame rotate rather than the image.

The site is also a somewhat unapologetic sentimental celebration of the beautiful art deco building. It is an invitation to reconsider the creative activity that has resonated within its walls over three decades, not to mention the important contribution this piece of city fabric has given to the creative and physical well being of the city.

Orpheus will be missed by those who knew it, history for those who didn’t have that opportunity.

Nihil aeternum est- Nothing Is Forever

These works are the output from Paul’s Digital Arts Studio MFA residency award.

Many thanks to Angela, Jon and all at DAS –  DigitalArtsStudios.com 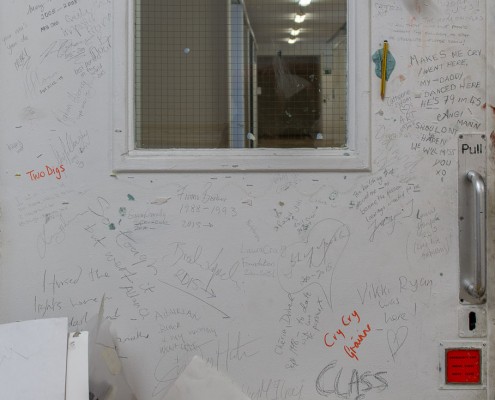 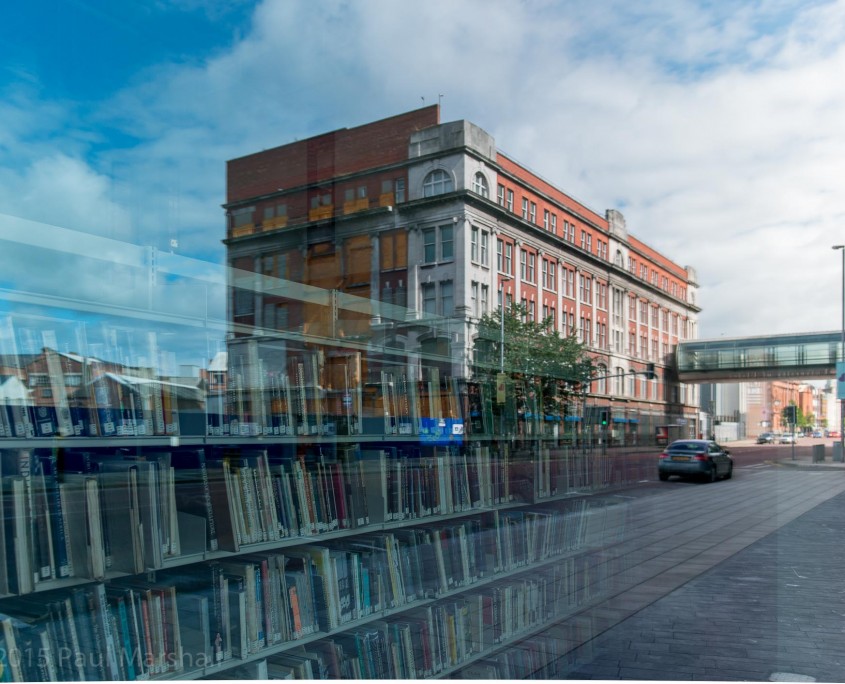 Paul is an artist working primarily with video, photography and installation. His work also embraces web-facing outlets such as OrpheusWorks

Paul's work often deals with social and community issues and with the effects of growing up during a turbulent period in N Ireland History. Paul has a long professional and personal interest in working within and between communities dealing with cultural and individual expression.

Paul graduated MFA with Distinction from the Belfast School of Art. He is the recipient of the Digital Arts Studios MFA Residency Award 2015 and the 2015 Royal Ulster Academy Outstanding MFA Graduate Award

DAS promotes the convergence of art and technology and provides invaluable access to the resources essential to the production of and engagement with digital arts.

It provides access to digital imaging and audio equipment and software and delivers training in their use.